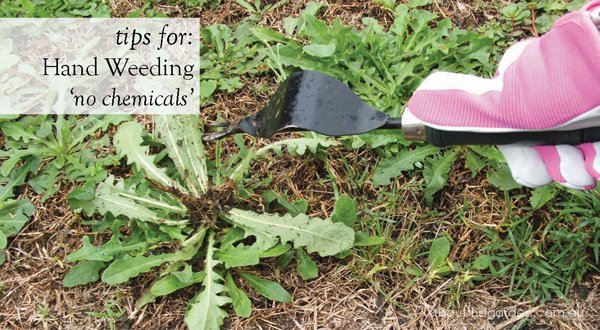 Hand weeding is easy and can be a very effective option during the colder months when weeds are not growing.

STEP 1. This hand weeder is most effective on flat, star-shaped weeds like dandelion and capeweed. These weeds have a single, carrot-shaped taproot that can make them difficult to pull out by hand.

STEP 3. With the prongs firmly in place, move the handle of the weeder toward the ground so the weed is levered out of the ground by the root.

STEP 4. Dandelion can be placed upside down on the lawn with their roots in the air to dry out in the sun. They can later be mulched or composted. For weeds that carry seed heads such as bindii, place them in a bucket and then in the bin.

Other good advice when weeding by hand:

– Weeds can be easier to lift when the soil is soft and moist, ie. after rain.

– Try to remove the weed before or during flowering ie. before it sets seed. This can prevent next year’s weeds.

– Always use gloves whenever working in the garden.

– Don’t have the energy to weed by hand? Most children can be bribed with an offer of 10c per weed. 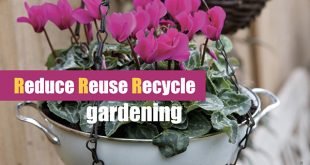 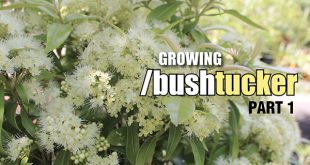 Everything You Need to Know About Pressure Pumps

Looking for a way to get more out of your tank water, but without hurting … 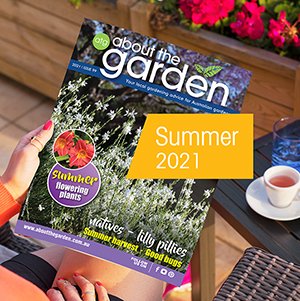 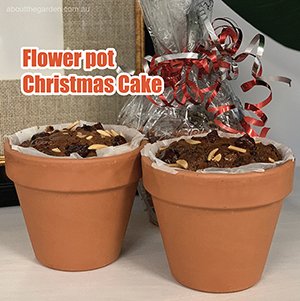